The Greatest Christmas Songs of the 1980s

With its pastel clothes and feathered hairstyles, the 1980s continues to be a fond memory to those who lived it, and a magical-seeming time to those who didn’t. Nothing from the decade, though, has made more of an impact than the music, and a number of classic Christmas songs debuted during that time. While on your way to pick up a tree at the Christmas tree farm in Las Vegas, try some of these songs to get in the mood.

The quintessential holiday song of the decade, “Christmas Wrapping” by the Waitresses starts, fittingly enough, with the words “Bah, humbug!” But through the course of the song, the singer keeps running into the same guy through the year. By the end, she finally gets the spirit of Christmas (as well as the guy). Though covered by bands as disparate as the Spice Girls and Kylie Minogue and Iggy Pop, the original is easily the best.

A Season for Charity

The giving spirit inspired some great 80s Christmas songs. The best and most famous is 1984’s “Do They Know It’s Christmas,” which brought together some of the best British talents of the time, including Bono, Phil Collins, and Culture Club’s Boy George to benefit famine victims in Ethiopia. A few years later, a cd called “A Very Special Christmas” brought together A-list artists to benefit the Special Olympics. Run-DMC’s “Christmas in Hollis” remains, after all this time, the greatest hip-hop holiday tune of all time, while Madonna’s Betty Boop take on “Santa Baby” is definitely a love-it or hate-it type of thing.

Just sneaking into the decade onto an otherwise unheralded release by the Ramones, 1989’s “Merry Christmas (I Don’t Want to Fight Tonight)” is a great holiday song for those who love their guitars turned up extra loud while still sending a great message for couples and families at this time of year. “Last Christmas,” released by Wham! in 1984, has a completely different sound, but a similar heart. More importantly, the swinging, over-produced song couldn’t be more ’80s if it was sung by Spuds McKenzie. 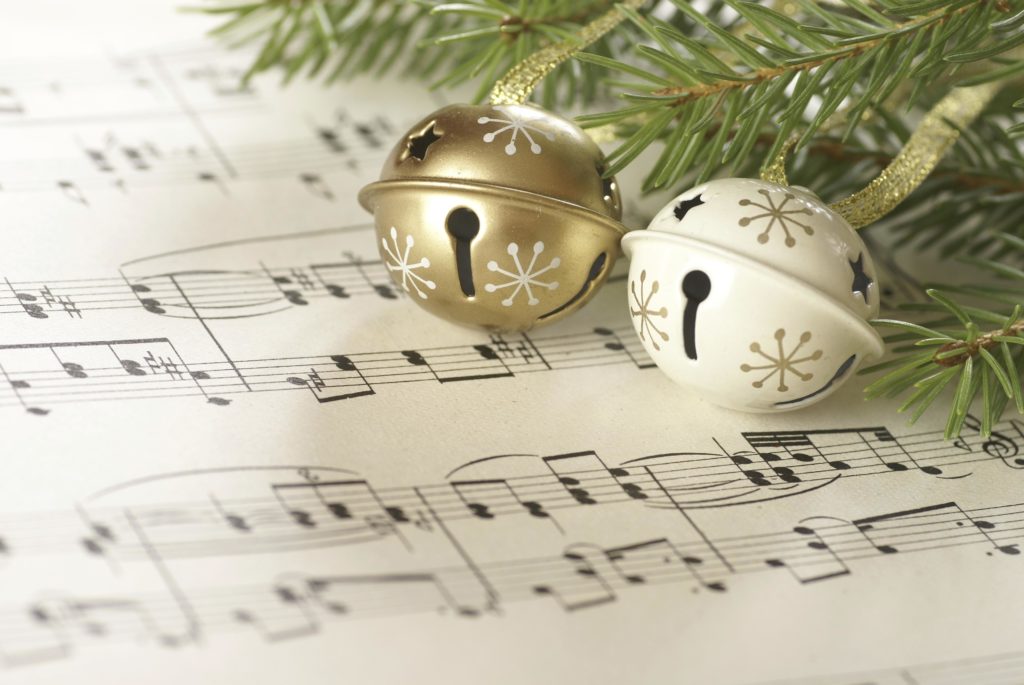